← more from
Psyché Tropes
Get fresh music recommendations delivered to your inbox every Friday.
We've updated our Terms of Use. You can review the changes here.

from Tape Letters from the Waiting Room by Mark Vernon 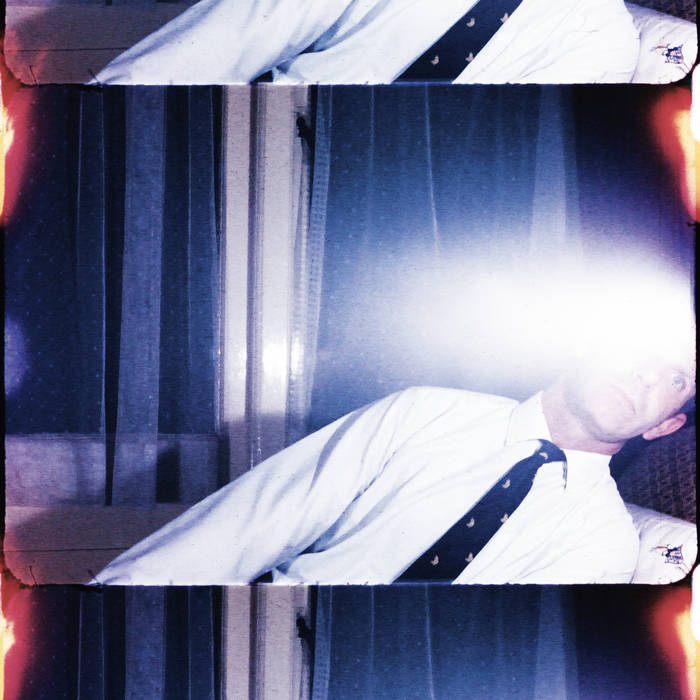 from Tape Letters from the Waiting Room, released December 3, 2021