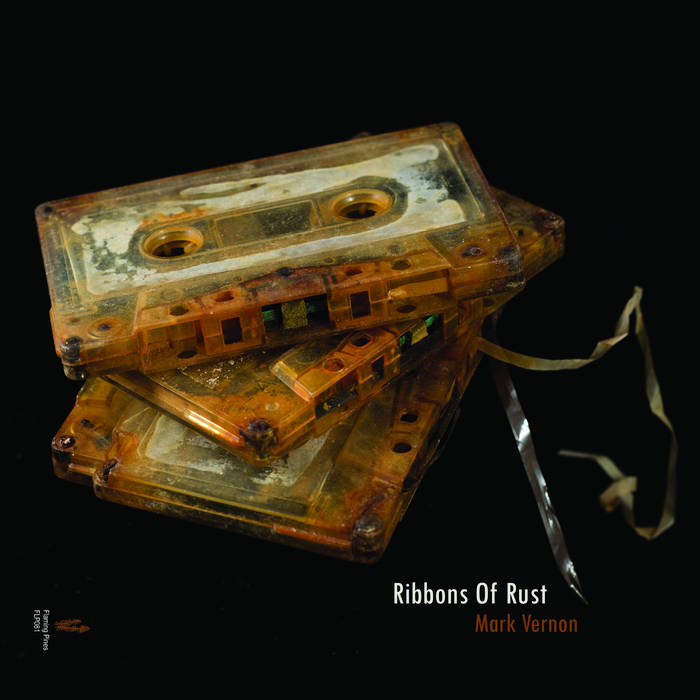 Mark Lyken This is so up my street the neighbours cars are blocked in. Favorite track: The Lost Resort.

This album focuses on a derelict and abandoned holiday resort at Laem Thian bay on the east coast of the island of Koh Tao in Thailand. The resort is situated in a small cove that is only accessible on foot via an overgrown path and a walk of several miles - a journey very few tourists bother to make. The concrete structure opens out onto a small sandy beach that would have provided an idyllic holiday setting at one time. A number of palm-thatched holiday cottages with dilapidated roofs slide down the hillside. There are signs of vandalism; graffiti decorates the walls, the remains of campfires, broken glass and other detritus litter the floors – but traces of the previous occupants also remain. Children’s toys, kitchenware, hand written notes, menus, mattresses, a plastic telephone and four cassette tapes – rusty, caked in sand, weather damaged and corroded by the humid salty sea air.

Back at home these tapes were prised apart and transplanted into new cassette shells to salvage the audio from them. This piece is composed from excerpts of the recordings found on the tapes along with field recordings taken on site, the journeys there and back and audio rips from video clips uploaded by other travellers who came across this same location.

The haunting quality of this place left a deep impression on me. The sense of isolation and abandonment it engendered was in stark contrast to the rest of the island, and indeed the rest of Thailand as I experienced it. This feeling remained with me and in some way it permeated the rest of my stay in the country. It is that feeling that I wanted to convey through this work. The impetus behind this project has been less objective documentation and more a form of sonic time travel. A document of a place that no longer exists.

“...a singular perception of a place, resulting in a work that is deeply personal and completely unique.”
Jack Davidson, Noise Not Music

“...music, voices, and other unidentifiable things drift towards us like ghosts from the past. One can’t help but be moved. ... a poignant reminder of how life used to be, and what traces might be left to remind us of it.”
Ed Pinsent, The Sound Projector

"Despite its careful composition, the album retains the spontaneous quality of a found object, or a phonographic fossil. What remains is the weather-worn, broken shell of sound, long after the song has dissolved. What we hear over and over is the distorted sound of the medium – its infinite vulnerability and exposed sensitivity. For all its haunted resonances and liquid, decayed grace, Ribbons of Rust is not about distant ghosts. Rather it explores sound as pure, immediate presence. It recognises the radical, affective act of being alive in the present – of hearing, seeing, feeling. Something happens."
Elodie A. Roy, Oxide Ostrich

All recordings made or found in Thailand between February and March 2016.

Developed during the Hospitalfield Summer Residency 2017. Made with support from the PRS Foundation’s Open Fund and Sound and Music’s Francis Chagrin Award.

Interviews With Butcher Brown and Slauson Malone, plus LP of the week by SAULT.