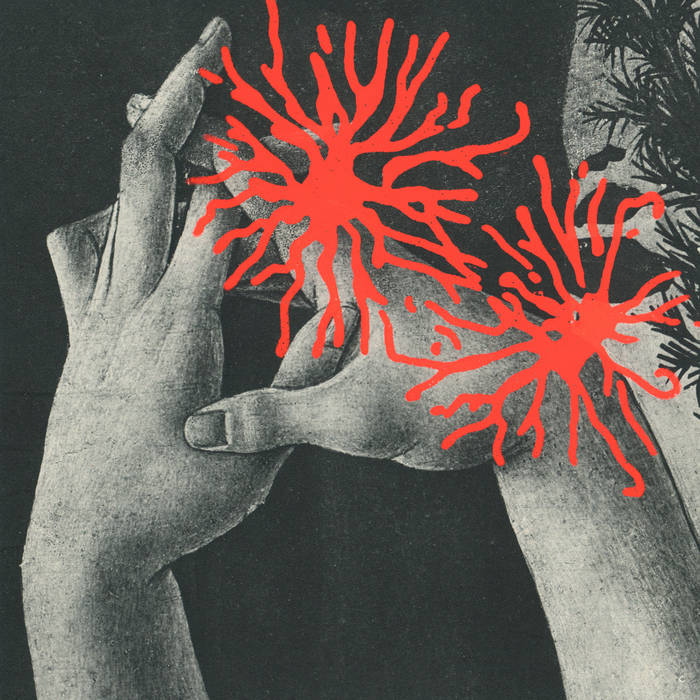 Paper Gestures was originally created as an 8-channel sound work at EMS, Stockholm in 2019. This is a stereo version created especially for this CD and download release on Glistening Examples.

Composed from field recordings made in Oslo, Lillestrøm, Deset, Eidsvoll, Risør, Øysang, Røros and Trondheim, Norway between 2006 and 2018.

The 8-channel version of Paper Gestures was premiered at Café Oto, London in March, 2020.

Created with the support of EMS Stockholm and Creative Scotland.